Painted images and photographs of a journey around Japan visiting beautiful and mysterious Shinto shrines – the greatest, the oldest, and the newest, enshrining a sun goddess, a mountain, a fox, the mythical founders of the nation and heroes of national modernisation. This journey along with conversations with Shinto priests, historians, ultra-rightist activists, atom bomb survivors, old friends and strangers on the train amongst others, presented her with an opportunity to observe the country as it commemorates 150 years from its opening to the west and as the new Emperor ascends the throne beginning yet another new era.Irene Sanderson first arrived in Japan in 1972 and set up a studio in Tokyo. One evening that hot summer she was invited to a class for the study of Japanese ink painting. In the windowless basement the master and her assistant, both in immaculate kimono, loaded brushes with sumi ink and set about creating images of the Four Friends. This artform, based on the action of ink meeting paper, has the intimacy of drawing, revealing origins and intentions, and its immediacy and candour captivated Sanderson. From then on, she began a lifetime’s involvement with these methods and aesthetics, incorporating them into her own distinctive style. It is this attitude and approach, knowledgeable and respectful of Japanese tradition but also alert to contemporary perceptions, that she brings to this portrayal of Japan at the start of the Reiwa era. 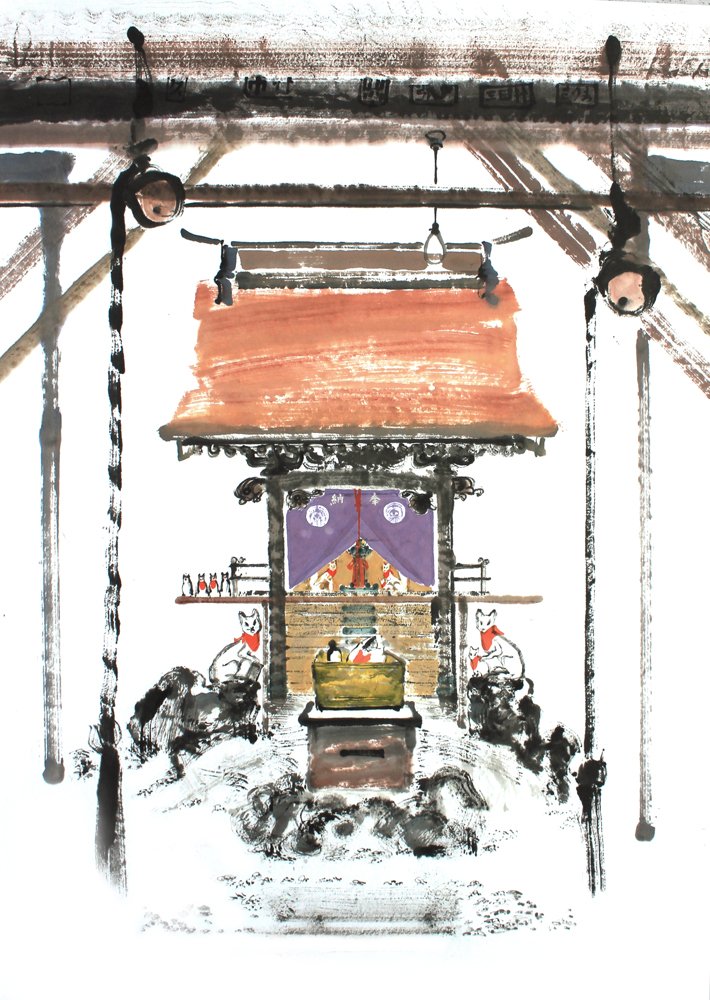 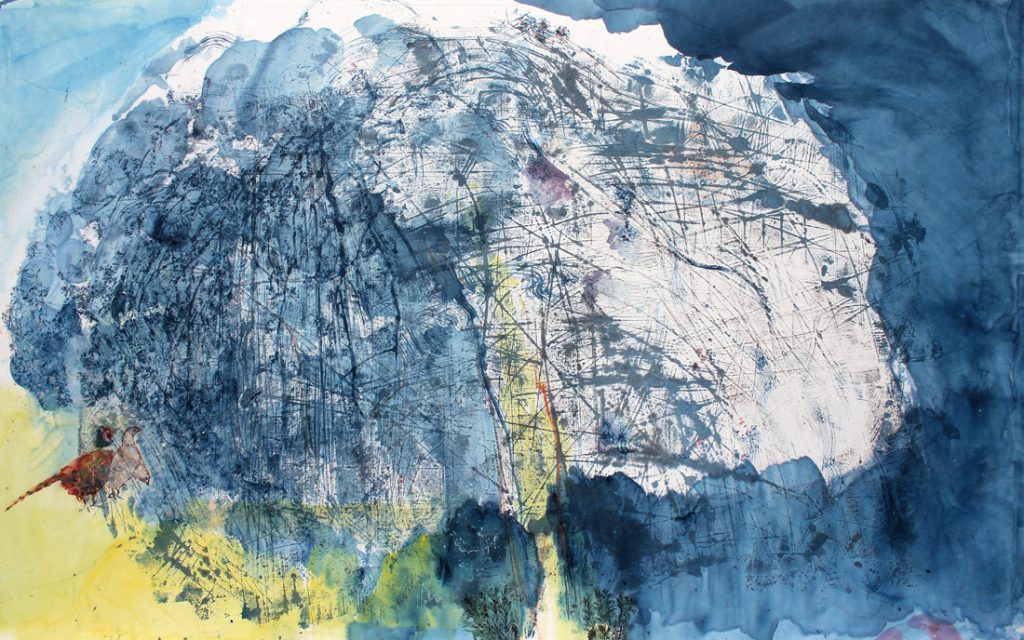 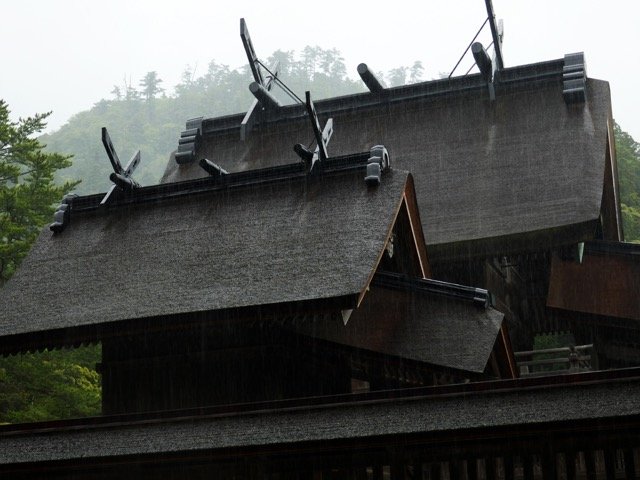 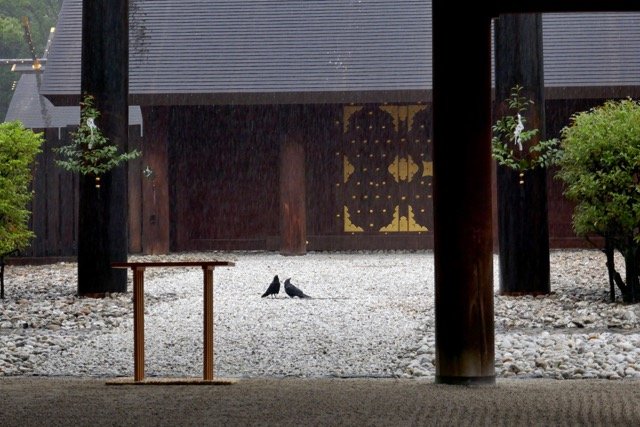 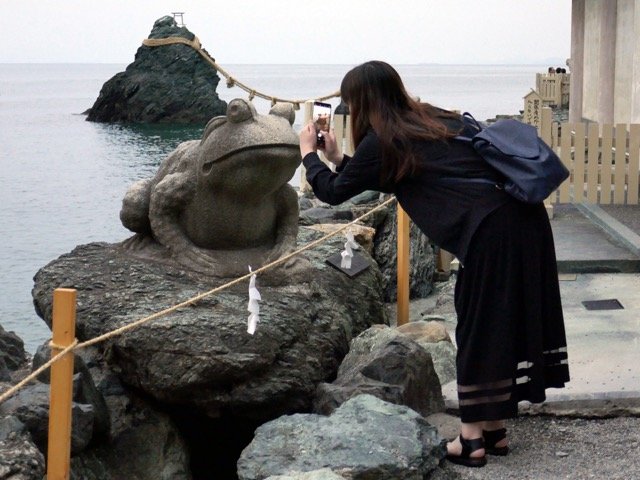